Everyone Belongs at Anytown 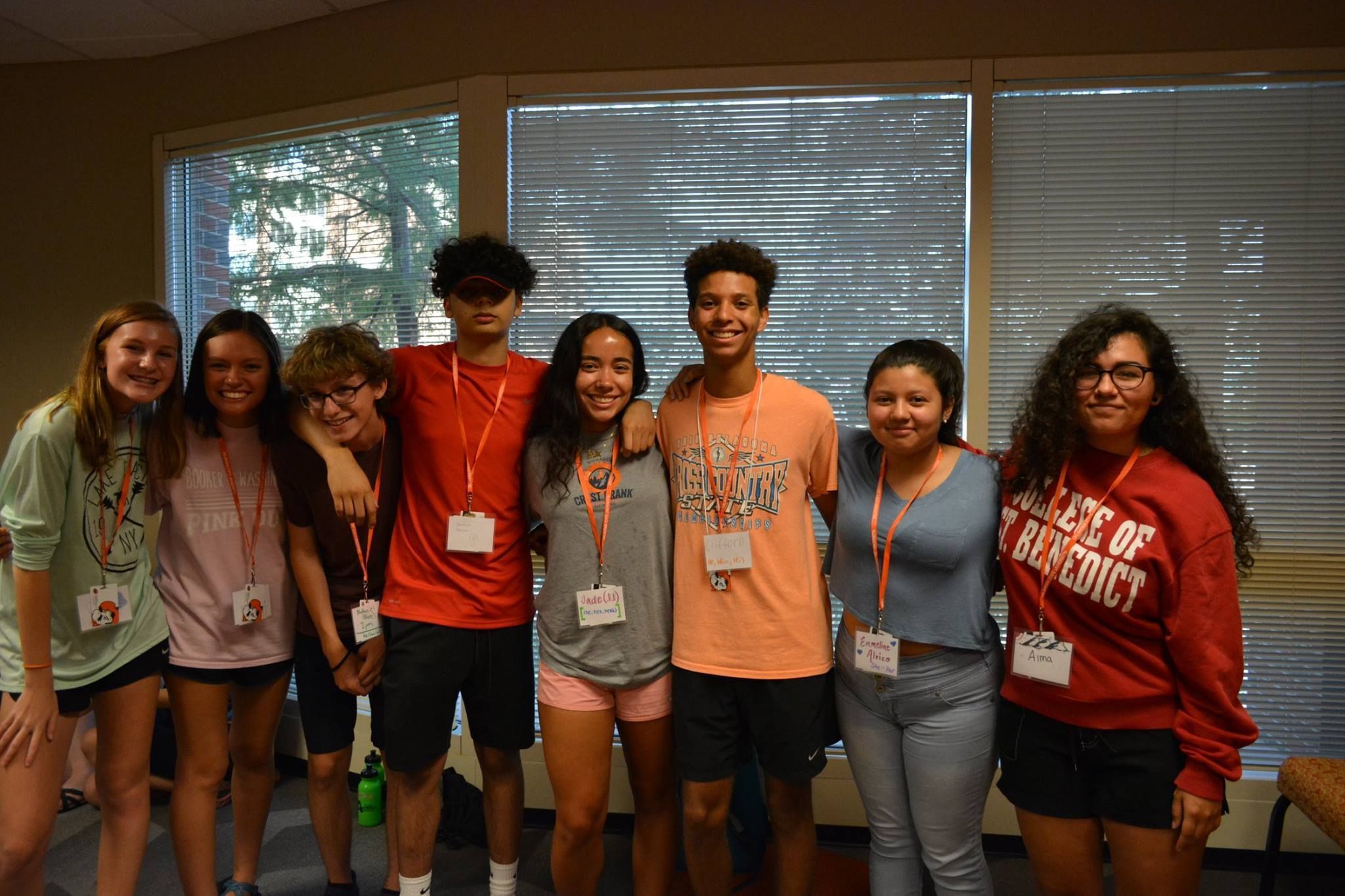 My name is Maren Ingram, and I graduated from Booker T. Washington High School in 2020 and currently attend Tulsa Community College, where I am majoring in environmental science. After graduating TCC, I will be transferring to a four-year university to pursue a career in restoration ecology. I am the person I am today because of Anytown, so I am honored to share my experience and thoughts on this program and its impact.

I attended OCCJ’s Anytown Leadership Institute in the summer of 2018. I had just finished my sophomore year of high school, and my mom had read about this summer camp, and she urged me to apply. I didn’t know much about Anytown, and I didn’t know anyone else who was applying for it at the time, so I was reluctant to attend when I learned I had been accepted.

Leaving home for a week and not knowing exactly what to expect, I was filled with trepidation. Little did I know, however, that Anytown would become one of the best weeks of my life, a utopia amidst a dystopia.

Before attending Anytown Leadership Institute, I didn’t really have an idea of what I wanted to do with my life. As a child, my dream had always been to make a difference in the world, but the reality of such a task became impossibly daunting as I got older. At Anytown, however, I learned that change starts with just one person with a passion. The idea that change will come about on its own is simply not true, and I left this camp with the tools I needed and the motivation I needed to spark that change.

Every person deserves to feel like they belong, and I have never felt like I belonged somewhere more than I did at Anytown Leadership Institute. I left this camp feeling heard, and that I had a voice worth hearing. Everyone belongs at Anytown, and environments as special as that should be more accessible in Oklahoma. The chance to be surrounded by like- minded people in an otherwise close-minded state is like finding an oasis in a desert. It is truly priceless.

I wish more people had the chance to attend Anytown Leadership Institute because of the valuable knowledge I gained from it. As individuals, we only experience the world from our own points of view, but the ability to understand and listen to other people’s perspectives is key to becoming a world citizen and a changemaker. Because of Anytown, I am a changemaker.

When it was the final day of camp, every one of us were misty-eyed and smiling at the loving community we had become in just a week. On my bus ride back home, I gazed out the window with a full-heart and a head full of knowledge and motivation. Making a positive difference isn’t such a daunting task after all.