The history and importance of Juneteenth 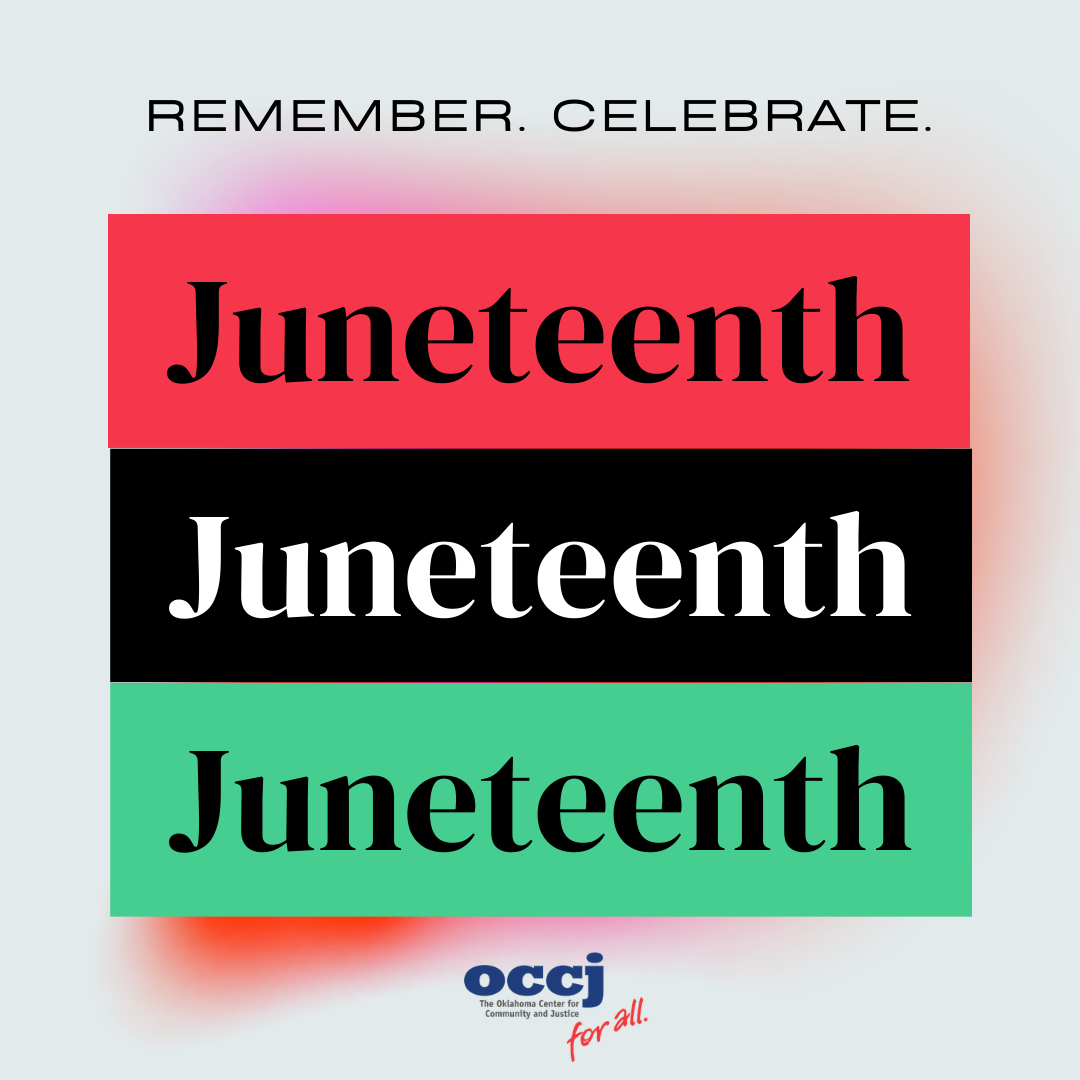 Juneteenth, the celebration of the end of slavery, is a holiday with an auspicious beginning. First named by combining “June” with “nineteenth,” Juneteenth marks the day in 1865 that Union General Granger made it to Galveston, Texas, where he brought a message that the legal practice of enslaving people was over.

While the Civil War is said to have ended on April 9, 1865, when General Robert E. Lee surrendered his Confederate army, most people who were enslaved did not learn about their freedom until Juneteenth. The reason for the discrepancy between the end of legal slavery and the opportunity for enslaved people to learn about their freedom? One Southern battle group, the Trans-Missippi army, refused to stop fighting until June 2, 1865. After that, news slowly spread to Texas, where 250,000 people who were enslaved were freed, more than two years after the Emancipation Proclamation.

Following Juneteenth, people who were enslaved were allowed to stay on the plantations in which they worked, as free men and women. However, most did not, leaving Galveston with their freedom to go live and work with legal liberty. Still, many former “owners” of people who were enslaved refused to grant freedom without the use of force. To that end, General Granger brought 2000 members of the Union Troops to enforce the end of enslaving people.

While many people visit Galveston for Juneteenth, celebrating the holiday occurs across the United States today. Food, drink, and family time is a popular way to commemorate the holiday known to many as Freedom or Independence Day; while some cities -- including Tulsa and Oklahoma City -- have community-wide block parties. Others choose to use Juneteenth as an opportunity to support Black-owned businesses and restaurants. For a list of Oklahoma statewide celebrations by city, visit the Oklahoma News Four Juneteenth website.