A mascot's name can be more than it appears 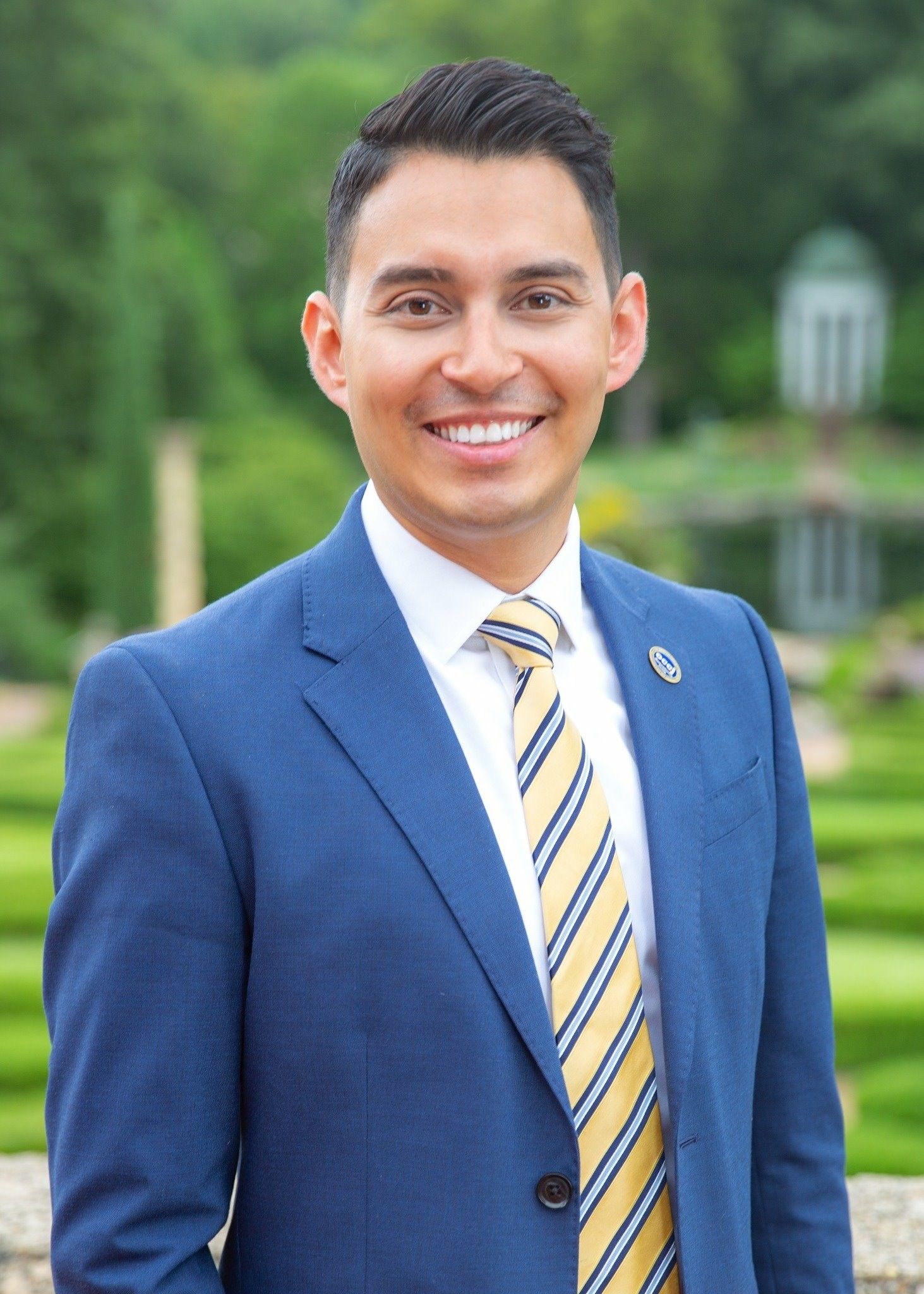 This post was published as an OpEd on Monday, July 13, in the Tulsa World.

What’s in a name? The truth is a lot.

Names hold significant importance to individuals. Parents spend significant time determining the name of their child, often giving thoughtful consideration of historical information and the current climate in determining what name to give. For apparent reasons, the name Adolf has rarely been used in the U.S. since World War II.

The symbols we give institutions are just as important as the names we give our children. It is encouraging to see heightened awareness and discussion at the national level regarding the cultural insensitivity and damaging effects of utilizing Native American imagery and slurs as mascots for schools and sports teams. At a time of increasing polarization and divisiveness, we need leaders who can look at all aspects regarding a name or symbol and make decisions beneficial to all.

Time and time again, we have heard from representatives of tribal nations about their disapproval of mascots referencing Native Americans. Their words have been ignored by some for far too long. We have also heard from supporters of such mascots. They share the institutional pride mascots convey. They express with fondness their efforts to create community and unify under these symbols and argue for the need to preserve them.

Many schools and universities have already gone through the process of changing their mascots, even here in Oklahoma. Then president of Northeastern State University, Dr. Larry Williams, led the school through the process of changing their mascot to the RiverHawks in 2005-2006. The process wasn’t easy as there were people passionately advocating for their points of view on renaming or keeping the mascot. However, the process continued as the consequence of keeping it was too great to the school. NSU faced the possibility of being barred from hosting National Collegiate Athletic Association championship events as their mascot had been determined to be hostile or abusive.

As individuals engage in the process of changing mascots, the conversation should never be about differences of opinion alone, but rather about the impact such mascots have on individuals, especially for youths.

Native American youths are not the only ones negatively affected by Native American mascots. The effects on non-Natives are equally alarming. Research shows that for some people, the exposure and support for such mascots are associated with increased negative stereotyping of and prejudice toward not only Native Americans but other groups as well. Additionally, these mascots undermine positive community relations and cohesiveness by promoting toxic stereotypes both inside and outside the institution.

As we increase our awareness and understanding of the impact of mascots depicting Native Americans, we must act differently than we did before. We need strong leaders to guide us through this process of change. The process will not be without difficulties, but it will be worth it. We need courage to do the right thing. It is time to be willing to face the criticism of some for the benefit of all.