Different & the Same: The Club 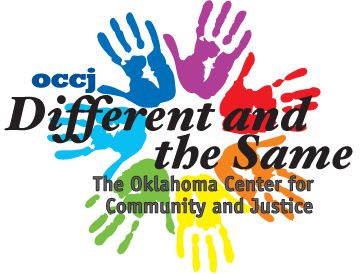 Themes: Standing up against prejudice directed at someone else

Key Concepts: In “The Club,” two key concepts are presented that do not appear directly in the dialogue – peer pressure and inclusion.

Have students make a list of the situations in which they feel left out. Keep the list for future discussions. Ask them what changes might make them feel included. Are there times when some people have to be left out? (For young children, driving a car or going to work might be examples.) Could some “exclusive” situations be changed to be more “inclusive”? (One example could be eliminating same-gender sports teams.) Ask the students what they could do to prevent someone from feeling left out.

Have you ever heard about a “club” for kids? What kind of club was it?

In the video, Arthur is starting a club and invites some – but not all – of his friends to join. What can happen when some friends are in a club and some are left out?

What to look for in the video

Why did Francine call Arthur’s club a “mean” club?

Audrey said to Arthur, “Maybe we shouldn’t have this club.” Why was Audrey having confusing feelings about being in Arthur’s club?

What did Francine mean when she said Audrey was heroic?